Fantasy sports: The A to Z guide for North America|eAskme 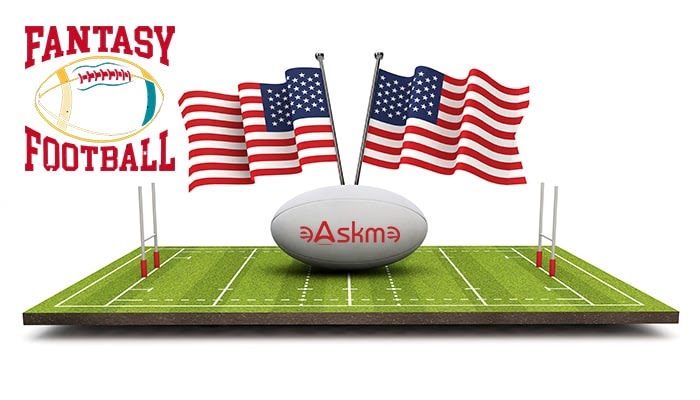 Gone are the days when there were just a couple of ways to play fantasy sports.

We live in the age of apps and constant internet connection in many areas, and people can tweak their fantasy teams on public transport or a break from work.

A lot of people like to play and even gamble on fantasy sports.

However, it’s not all been smooth going for the companies providing fantasy sports competitions.

The decision to remove some fantasy sports products has challenged the industry.

For instance, markets in places like Ontario are in danger because of regulations that could kill the growth of some fantasy sports companies.

The regulations have come down hard on some formats of games, such as daily fantasy sports.

Let’s dive into some details regarding fantasy sports across North America, including the most popular ways to play.

You may have seen giant companies such as DraftKings growing significantly in recent years, partially due to clever social media marketing.

If you’re new to the concept, you might want to know precisely how fantasy sports work.

With fantasy sports, you can create your team (usually with a funny pun name), which comprises players from within the actual sport.

You get a budget to start your team with, and you need to be clever; you can only sign so many players on your team.

These players are awarded points based on what they achieve in real life.

After choosing your team, you can enter it into a private or public league to play against others.

You’re choosing the players you like from real-life teams, and if they perform well in real life, you get points in your fantasy league.

Defensive players can score points for things such as blocks. It depends on the sport.

Statistics show how quickly the market for fantasy sports is growing.

It’s fascinating and engaging, especially as once players have chosen their team, they can trade players and maintain it from one week to the next.

Which sports have fantasy leagues?

Despite some of the regulatory problems that we’ve already discussed and the fact that not every location allows fans to play fantasy sports, there are a lot of North American sports fans playing with a fantasy “draft”.

NFL is the biggest fantasy market. Around 17% of NFL fans surveyed have played fantasy football in the last year. Point scoring is relatively simple, and it’s been easy for the brands to grow.

There are plenty of other sports with fantasy leagues.

The MLB (Baseball) and NHL (Hockey) both have fantasy leagues that you can get involved in if you want to compete with your friends. Around 8-10% of these sports fans say they play fantasy sports.

The figure is slightly higher for NBA fans, but interestingly, many NBA fans surveyed said that they play more NFL fantasy sports.

This is potential because it is more popular and easier to play against friends.

Fantasy soccer is not as popular in North America, but it does exist.

It becomes more popular around the time of major international tournaments such as the World Cup as people build their fantasy teams.

Often, the appeal in these shorter tournaments has been that you don’t have to manage a team throughout the entire season – some fantasy players get bored and frustrated this way.

That’s one of the reasons why daily fantasy football has become so popular.

Despite having been hit with some restrictions in specific locations, there are still plenty of places where you can play it.

Daily fantasy football means having daily winners rather than waiting until the end of the season.

There has been a lot of debate about whether fantasy sports represent gambling.

There are some fantasy sports competitions with a paid entry where you can win cash prizes, so it is fair to call it gambling in many people’s eyes.

However, a lot of states in the US allow paid entry competitions.

There are also a lot of free fantasy sports platforms out there, so you don’t necessarily have to pay or wager anything to get involved.

You don’t have to gamble to get involved, but many states allow responsible gambling.

In the future, don’t be surprised if there is growth in a variety of different areas of fantasy sports.

While some Canadian and US jurisdictions are still working out the exact legislation, there are plenty of locations where it is legal to play fantasy sports.

There is a big social side to fantasy sports as you can enter into leagues with your friends or colleagues.

People like to experiment with their fantasy teams on their apps and laptops the day before a big game, and it can add some extra fun to watching the sports too.

Tags: Fantasy sports: The A to Z guide for North Americakeyword2keywords1your keywords

5 Ways to Create More Transparency in the Workplace|eAskme

How to Turn Your Blog into a Lead Generating Machine 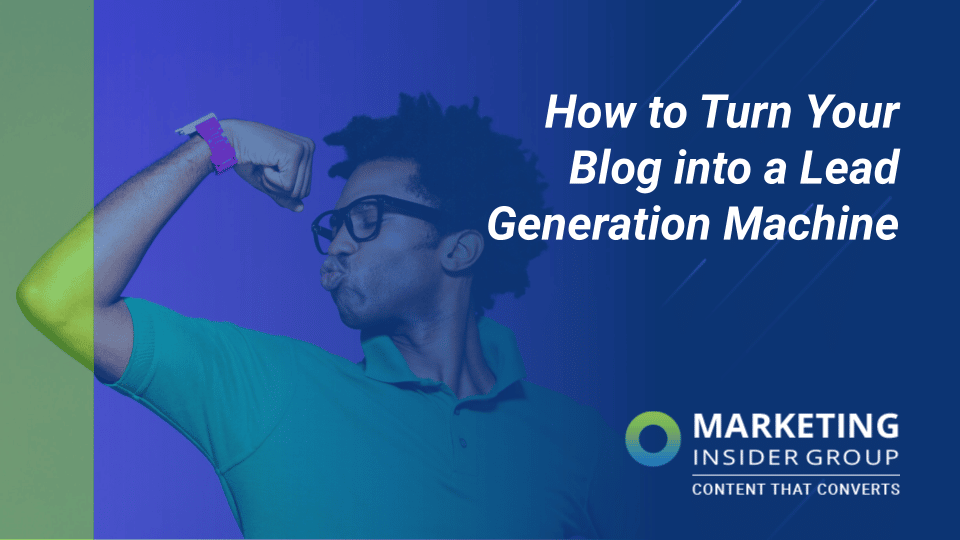 How To Win Content Friends (and Keep Their Ideas Pouring In) 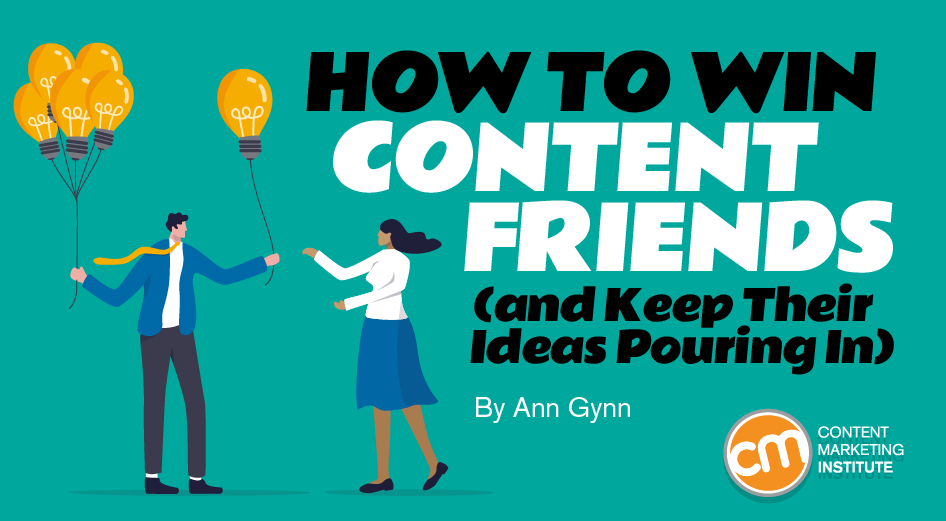 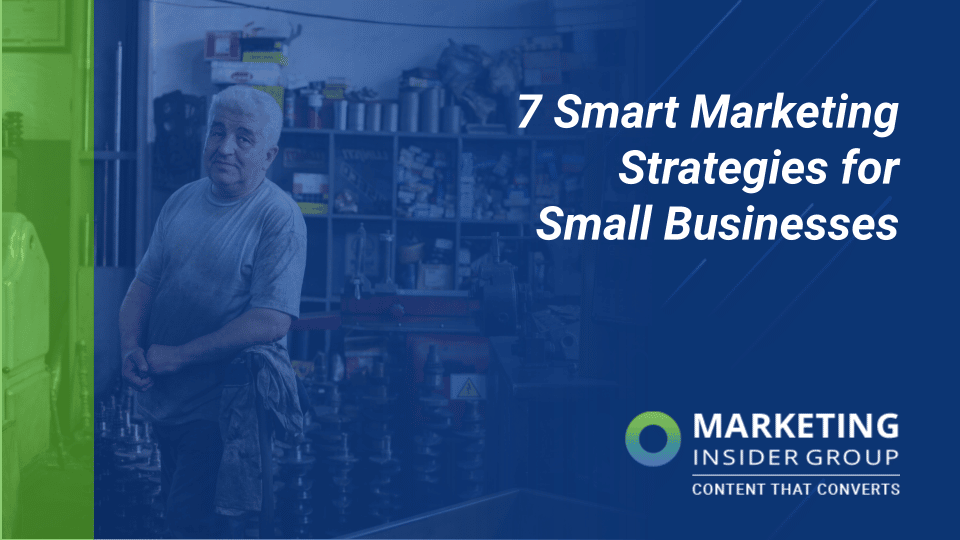 How to Take Control of Your Business’s Online Reputation 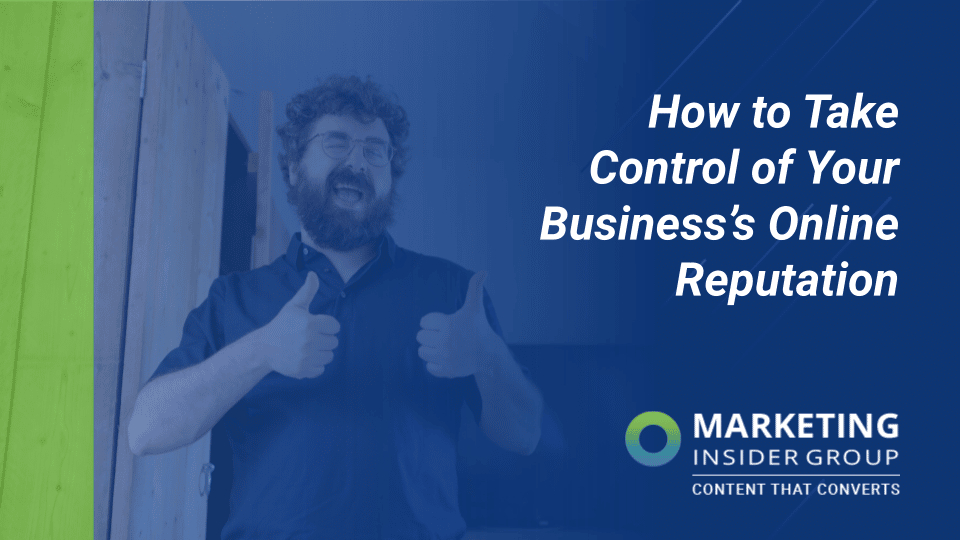