Twitter Set Sell Itself to Elon Musk for $43 Billion|eAskme 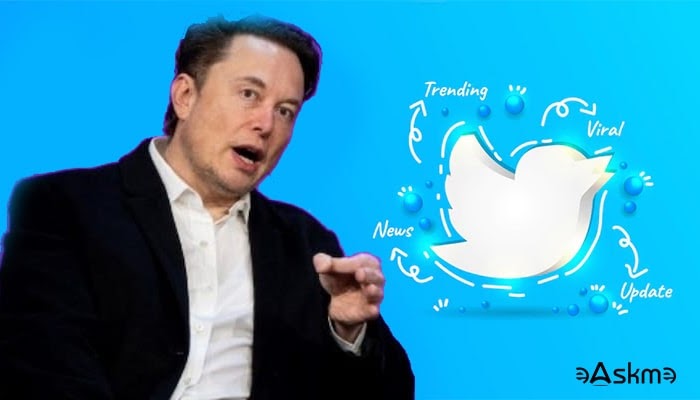 Reuters have reported that the Twitter board is ready to meet Elon Musk for a $43 billion deal.

Reuters news agency has disclosed that people related to this matter, and sources explain that Twitter will sell itself to Elon Musk if the deal does not fall apart.

Reuters and New York Times have also reported that the Twitter board met Elon Musk on Sunday and discussed for hours.

Elon Musk already owns 9.1% of the Twitter stock. It means that Elon is the largest shareholder in the Twitter company.

Even Twitter wanted Elon to join the board, but Musk dropped that idea on 9th April 2022.

But it is not as simple as buying a Tesla car.

Most of the time, massive buyouts are funded by securing the debt. But Elon Musk may choose some different options.

Once Musk tweeted that Twitter acquisition is essential for the future of civilization.

Even if we don’t think it is a very serious thought.

Musk is in favour of free speech and less moderation on Twitter.

It is primarily believed that if Elon Musk buys Twitter, the platform will be more open even for critics.

Musk already has experience running PayPal, and that experience can help him manage Twitter in a better way.

We are keeping a closer look at Elon Musk and Twitter’s deal and updating you with the latest events.

Stay tuned with us to know everything. 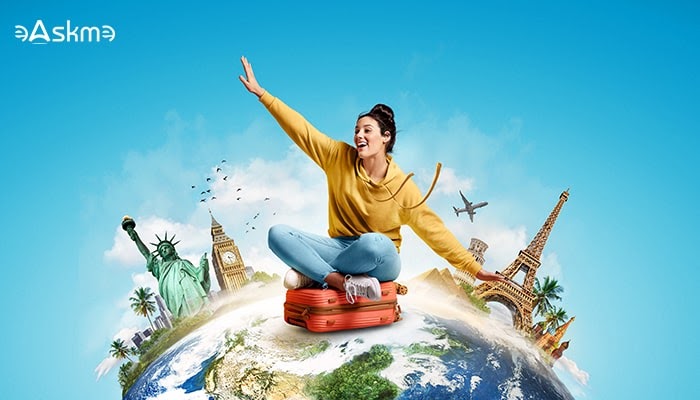 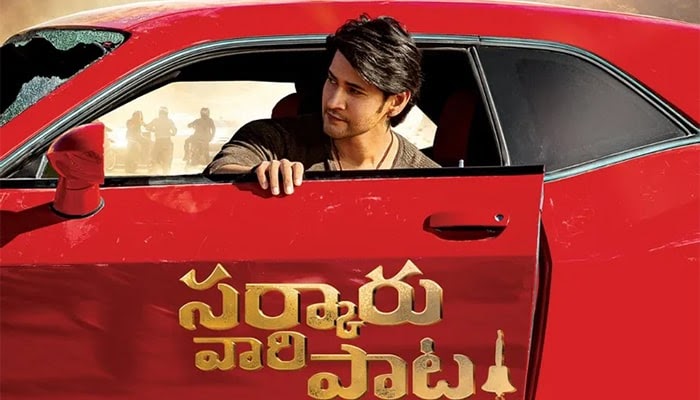 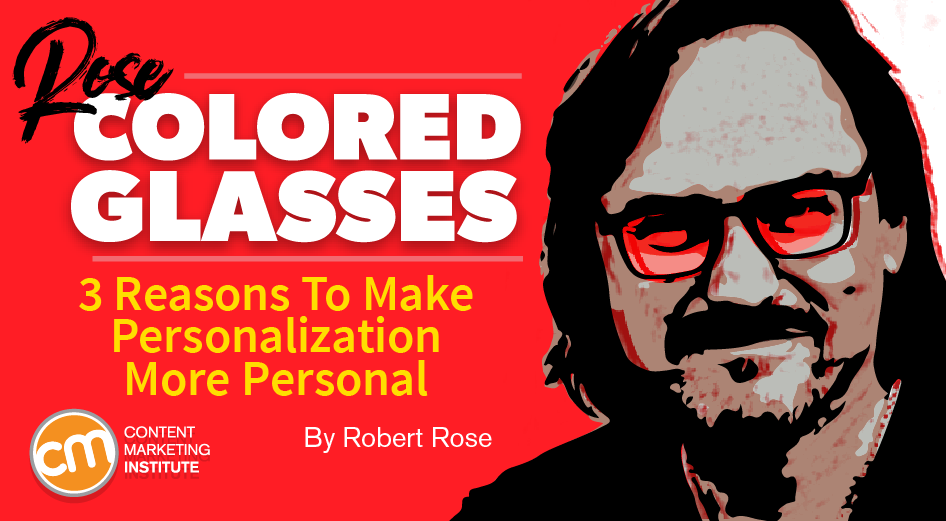