Minification and SEO: The Complete Guide 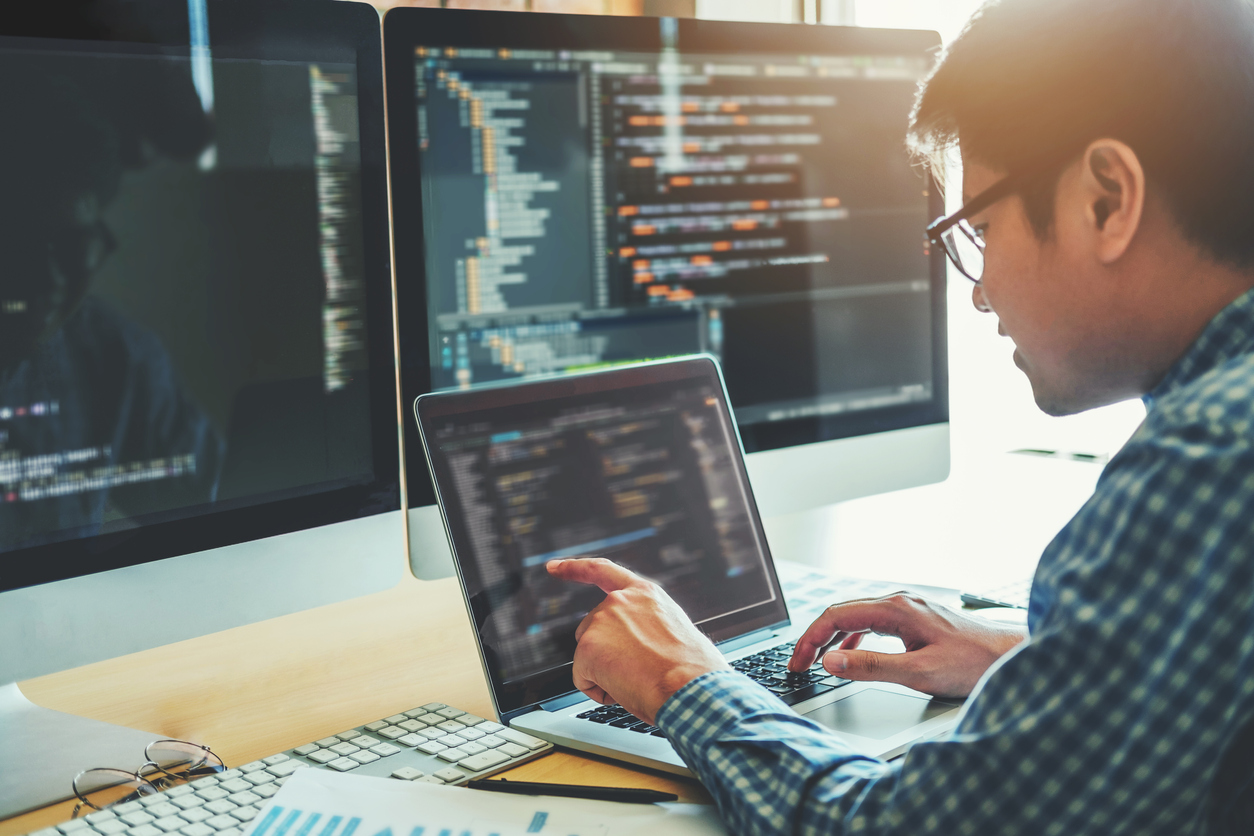 Minification of web code is essential when optimizing for search engine rankings. However, it can seem like an opaque topic to those without coding knowledge.

Despite appearances, minification is a relatively straightforward process. And web developers have access to a range of tools, many of them free, to streamline their workflow when minifying code. What’s more, there are various platforms for measuring the effects of minification in terms of page load time and overall site speed.

In this post, you’ll learn about minification and why it’s important. We’ll also show you how to minify your site’s code using a variety of methods, from manual inputs to the largely hands-off option of a CDN.

Minification is the process of shortening source code to remove unnecessary characters, empty space, comments, delimiters, long-name variables, and other superfluous elements. In the context of search engine optimization (SEO), minification is applied to languages typically used for web development like HTML, CSS, and JavaScript.

Some people ask why programmers don’t write minified code directly. And there’s a simple reason for this. It’s very difficult to write code without spaces, comments and properly named functions. Minified code is designed to be understood easily by web browsers, not humans.

Why Is Minification Important?

Minification is important because it improves both site speed and search robot crawlability. Websites and online applications that use minified code take less time to load, primarily because of lower bandwidth use and faster script execution, which in turn increases user satisfaction.

This is relevant for SEO because Google incorporates speed as a key ranking factor, to the point where it provides dedicated tools (mainly in the form of PageSpeed Insights and the associated API) for web admins to monitor the performance of their pages.

Google evaluates the minification of CSS and JavaScript as one of the top priority audits when undertaking speed assessments, and we see it across most site’s we assess.

Differences Between Minification and Similar Processes

Minification is often confused with other processes that alter source code. It’s important to understand the main differences because they tend to have distinct SEO roles.

Here is a quick overview of the main processes often mistaken for minification:

Online tools, which offer a browser interface into which code is pasted, are unsuitable for most developers, especially those working on enterprise SEO. They are rudimentary applications and provide little in the way of customization.

The second, more feasible option is to minify code directly within a development environment. Programs that don’t provide native minification features can usually be modified with extensions. There are, for example, numerous minification plugins for Microsoft Visual Studio. GUI applications like Koala and Prepros include native minification and bundling functionality.

Content delivery networks (CDN) provide one of the most efficient ways of minifying code, especially for large, complex websites. They are also typically cheaper when compared with the equivalent development costs of manually minifying and uploading source code.

A CDN is a system of servers covering a specific geographic region. Some CDNs like Cloudflare are global. Cached versions of sites are stored on these servers, thereby reducing transfer times when requests are made.

Manual minification is usually a cumbersome process that requires the maintenance of two groups of server-side files, one set containing the human-readable source code and another containing minified code. Ensuring consistency across these files can be difficult, especially when dealing with large sites and web applications.

A CDN overcomes this problem by storing minified versions of a site on its caching servers. In the vast majority of cases, no configuration is required on the hosting server.

Minification: An Essential Piece of the SEO Jigsaw Puzzle

Minification improves overall site speed. As a result, it can have significant impacts on page rankings due to the ability for search engines to traverse and understand more of your site. What’s more, it’s a very quick and inexpensive change to make to a site’s source code. And while there are some potential issues that may arise, they tend to be rare and easy to fix.

However, keep in mind that minification is not the only aspect of SEO related to site speed that requires consideration. Minification is best undertaken in conjunction with other types of performance optimization, including image compression, rectifying redirects, enabling compression, and so on.

Are you eager to ensure your pages are loading as quickly as possible? Here are some more resources to check out:

Should I Hire This Writer?