What percentage of search clicks do you think goes to websites featured in snippets? According to one study, the answer is 35.1%. Whichever way you look at it, that’s a hefty amount of traffic. So we think it’s excellent news that Google is testing two additions to featured snippets—“From the web” and “Other sites say”—that give exposure to additional sites.

In other news, Google has made its first public reference to SpamBrain, an AI-powered spam filter, in its 2021 webspam report. As SEOs, it’s essential we keep up to up to date with Google’s position on what constitutes spam.

There are also some technical updates happening in the SEO space. BingBot will have fully transitioned to a new user agent by Q4 2022, with implications for certain websites. And if your site serves dynamic web pages, you may be affected by Google’s announcement to launch SXG (Signed Exchanges) for desktop users.

Finally, Alphabet has published its quarter one earnings, so we’ll take a look at that. Search traffic has played a sizable role in the company’s revenue growth, as per usual.

With all that in mind, here’s your twice-monthly roundup of all the latest news, announcements, and other noteworthy developments from the world of search.

Google Tests Two Snippet Features: “From the web” and “Other sites say”

Snippets account for 35.1% of all clicks through search engines. As such, they represent a sizable chunk of search traffic competing with first rank results. In recent weeks, Google has been testing out two new features: a “From the web” section which displays content in the form of extracts from multiple websites, and an area labeled “Other sites say,” which lists alternatives to the main featured snippet.

Considering the prevalence of snippets, this is potentially big news for SEOs. The caveat being, of course, that it’s still early days and we don’t know whether Google will commit to a full rollout.

Depending on how often your content comes up in snippets, this news is either good or bad. Our expectation is that the majority of websites will benefit from the increased exposure.

Google released its 2021 webspam report on the 21st of April. Notably, the report directly referenced SpamBrain, an AI system for filtering spam websites, and detailed how it has helped “keep more than 99% of searches spam-free.”

So why does this matter from an SEO perspective? It’s important for web admins to stay up to date with Google’s spam policies. It’s the best way to protect against updates to Google’s filters and ensure rankings aren’t negatively affected with the type of content you produce.

Recognizing that SpamBrain sits at the core of Google’s anti-spam processes provides a long-term reference point for SEOs in establishing what constitutes spam, as well as help content creators or webmasters avoid certain triggers.

Bing has said that it will finalize the move over to new crawler user agents, with separate ones for mobile and desktop, by the the end of this year. In December 2019, Bing announced, “Bing is adopting the new Microsoft Edge as the engine to run JavaScript and render web pages.”

Web admins are advised to download Microsoft Edge to check their site renders correctly. If your site doesn’t currently support the new user agents, you’ll need to update its code.You can learn how to modify how Bing crawlers interact with your site by consulting the official documentation. The majority of sites will not be affected, but it’s something to check if you haven’t already.

Google announced that it will provide SXG support for desktop users. Signed Exchange technology enables the pre-fetching of websites. It has a variety of SEO benefits, particularly related to site speed. You can learn more about it (and how to implement it on your site) by checking the documentation in Google Search Central.

Sites using dynamic serving will need to make some changes to ensure desktop users aren’t directed to the mobile versions of pages. If you use responsive design or separate URLs for mobile and desktop, you don’t need to take action.

In a recent Google office-hours hangout, Search Advocate John Mueller answered a question about Google Lens, available on the Chrome Android and iOS apps. He talked about how the multisearch feature, which allows people to search with images and text simultaneously, might affect SEO.

In essence, SEOs should ensure they’re following best practices when using images—proper context, correct tags, device-friendly, and so on. John Mueller said there’s not much to do manually to improve rankings as long as existing practices are followed.

If your content lends itself to being found through images, particularly if you run an ecommerce store, it is worth auditing your site to ensure that all visual assets are optimized, crawled and indexed.

Google now offers search engine optimization training as part of its Digital Marketing and Ecommerce Certificate, offered through the Grow With Google training platform. This has come as a surprise to many. Google has traditionally maintained it would not provide SEO certifications (like it does with Ads, Analytics, and other tools).

The new course has received a mixed response from industry insiders, with one commentator pointing out the potential for SEOs to misuse Google’s name for leverage with customers.

However, if you run a business, there would seem to be definite value in employing search marketers with training from Google specialists. Similarly, it may be in your organization’s interests to encourage existing employees to complete the certification.

Google reported revenues of $68 billion, up from $55.3 billion in the first quarter of 2021, of which $54.7 billion was from advertising revenue. This indicates strong growth and a limited impact from halting ad sales in Russia after the invasion of Ukraine. These figures put to bed any talk of a slump in ad spending, which was a widespread prediction going into 2022.

Microsoft reported similar growth of around 20% in the same quarter, surpassing its earnings estimate and driving an increase in its share price.

By all accounts, these reports point to the ongoing strength and market stability of search engines, and the role that SEO will play. And on that note, it’s over and out.

Clen and weight loss, clen and t3 for fat loss 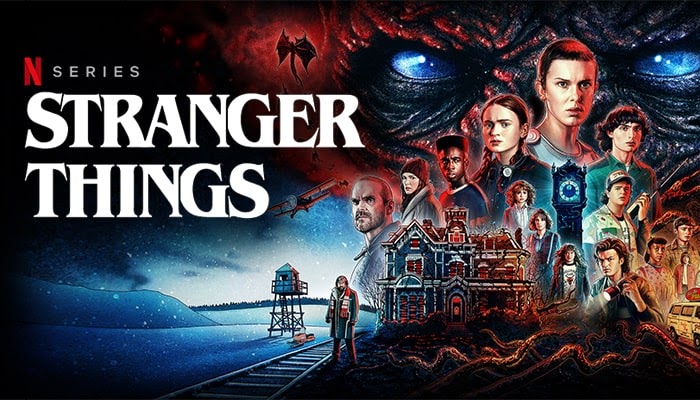 A Few Tips For Oil Trading With Bitcoin|eAskme 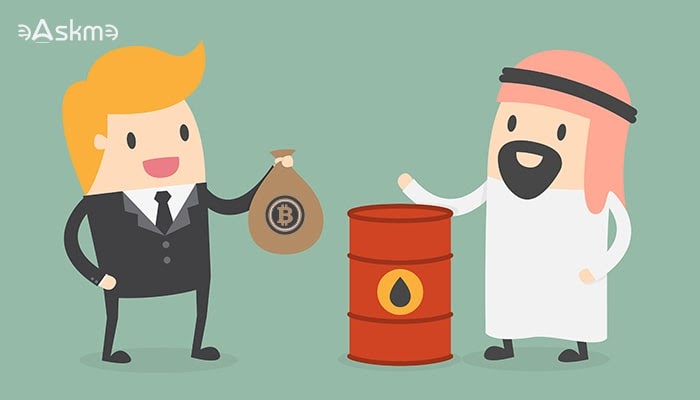 Follow These Guidelines To Purchase Bitcoin Via Bitcoin ATM|eAskme 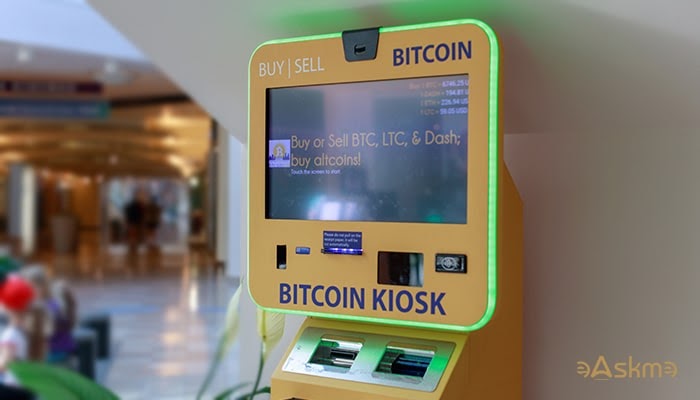 Content Marketing During a Downturn: Here’s What the Conventional Wisdom Gets Wrong What Turns a Customer Into a Brand Loyalist?  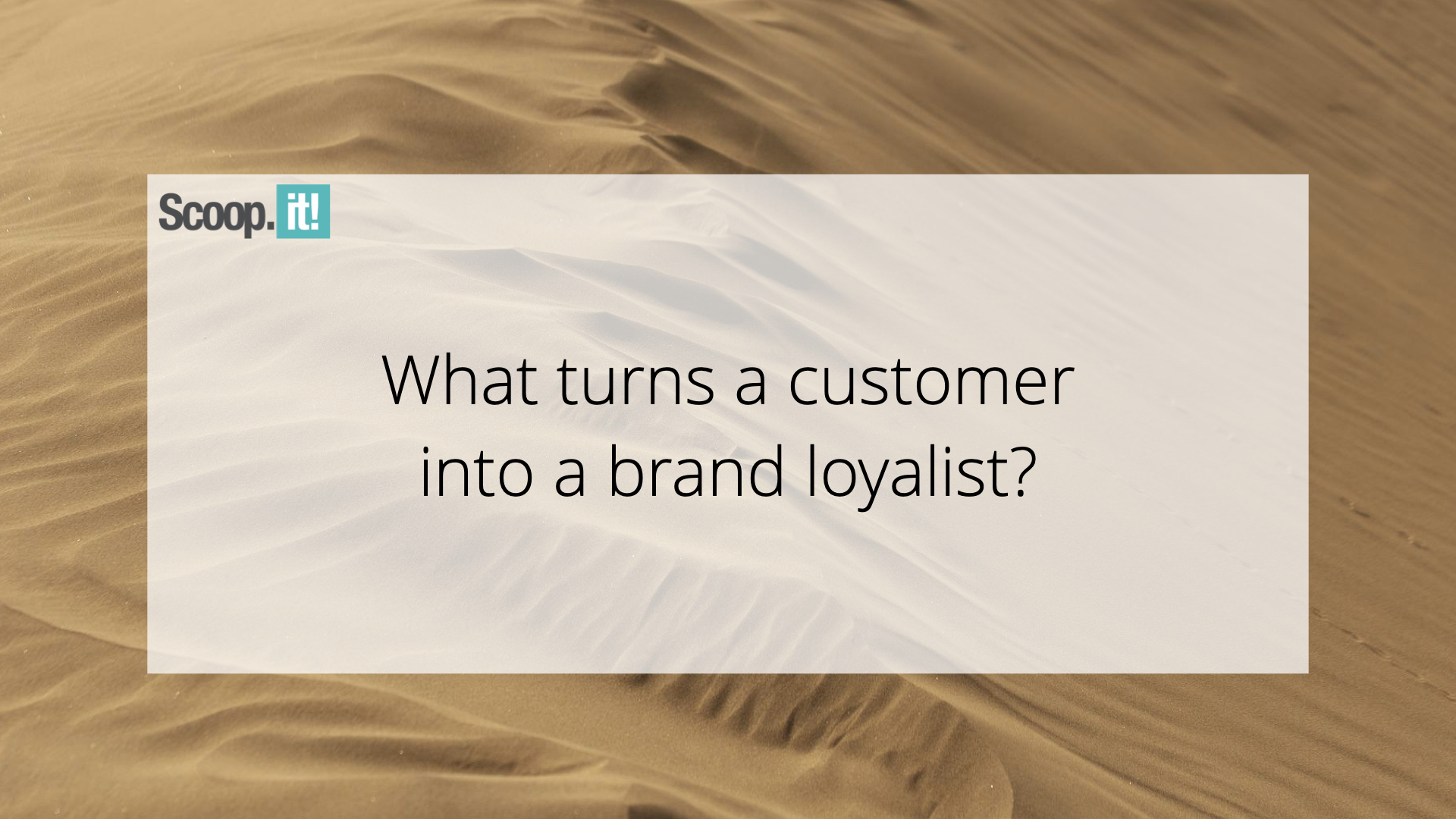 How do videos help your SEO strategy?