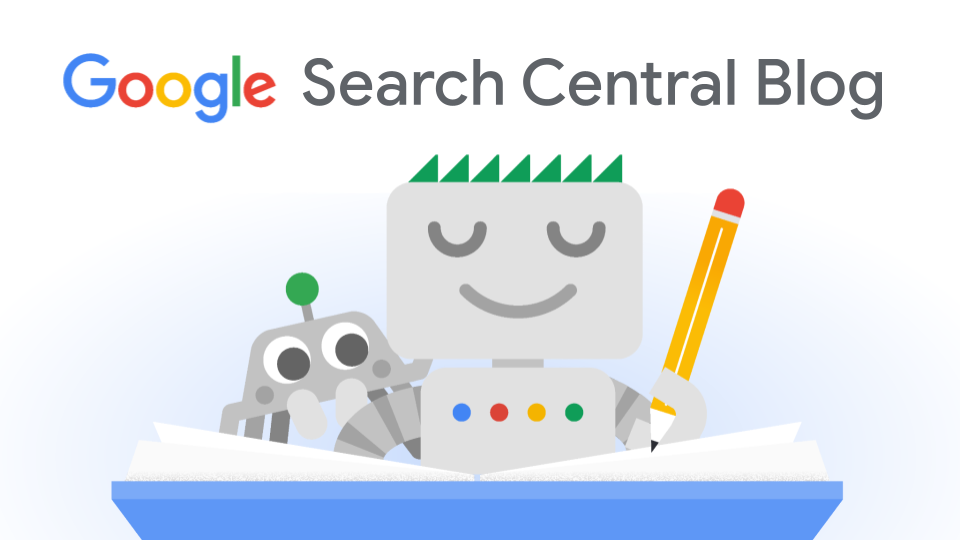 Update on May 6, 2021: Due to unexpected circumstances, the Chrome team decided to postpone the restriction on the SharedArrayBuffer object on desktop to Chrome 92 (originally Chrome 91).

Some of you might have received an email from Google Search Console with the subject “New requirements for SharedArrayBuffers“.
We received feedback that the message was confusing, and wanted to give some more insight into the issue, so that you can decide which next steps are appropriate.
We also updated the guide on enabling cross-origin isolation to include additional details.

Why did I receive the message?

You received the message because we’ve detected that JavaScript on your website was using the SharedArrayBuffer object at the time of the message.
The usage might be due to frameworks, libraries, or other third-party content included within your website.

You have two options:

Learn how to take the above approaches at Determine where the SharedArrayBuffer object is used on your website.

For next steps, we recommend:

If you haven’t heard about the SharedArrayBuffer object, and you received a Search Console message about it, it’s highly likely a third-party resource on your website is using it.
Once you determine which pages are affected, and who the owner of the resource is, reach out to the resource provider and ask them to fix the issue.

We hope this clarification was useful, even if you didn’t receive the message.
If you have any questions, we’d recommend posting in the Search Central help community to get input from other experts.